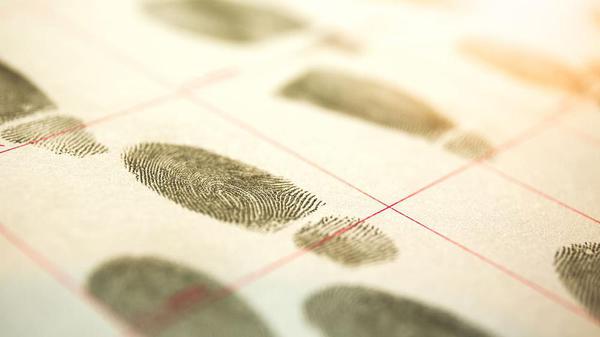 When Thedo was released from prison, he assumed he was prepared for his reentry into the outside world. After all, he’d been incarcerated as a teenager and was released as an adult, which meant he had the time to prepare for his release. But the reality of life after prison was something he couldn’t have prepared for, especially when it came to finding a job. Thedo didn’t have an ID or a Social Security card, which meant he couldn’t prove to employers he was legally allowed to work in the U.S. 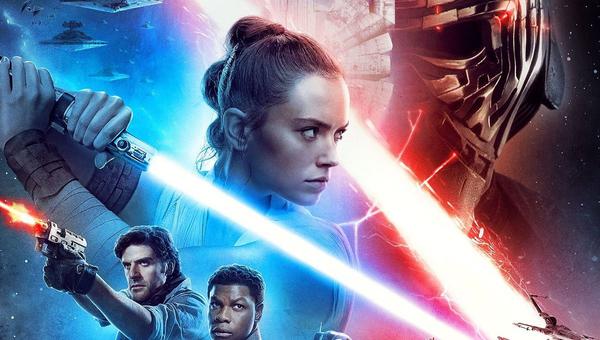 Cybersecurity Lessons Learned from 'The Rise of Skywalker' 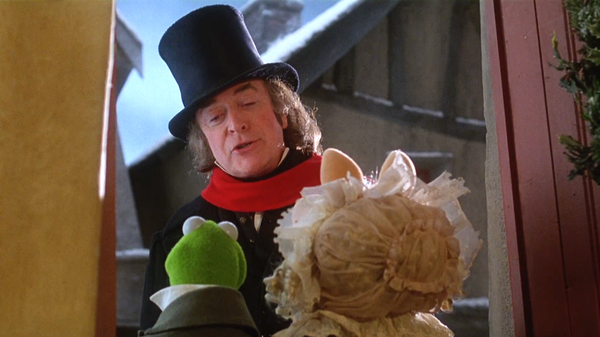 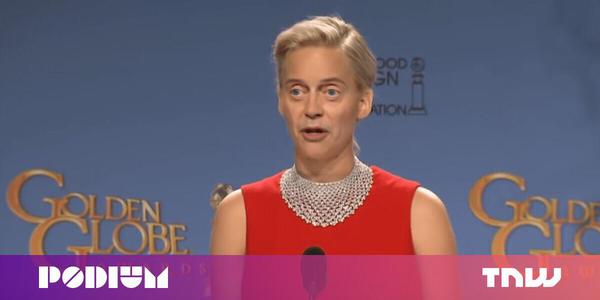 5 ways to tell deepfakes from reality (for now)

How to Develop a Competency Framework

Workflow Automation: How to Get Started 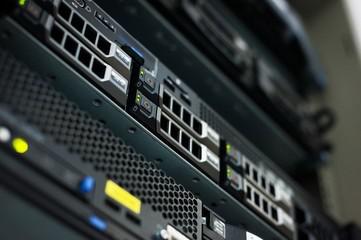 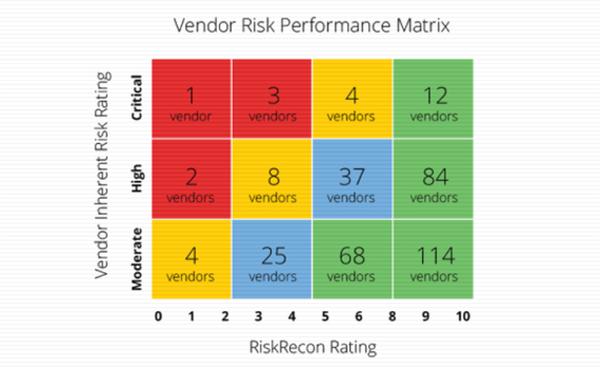 If it’s your business, it is your risk 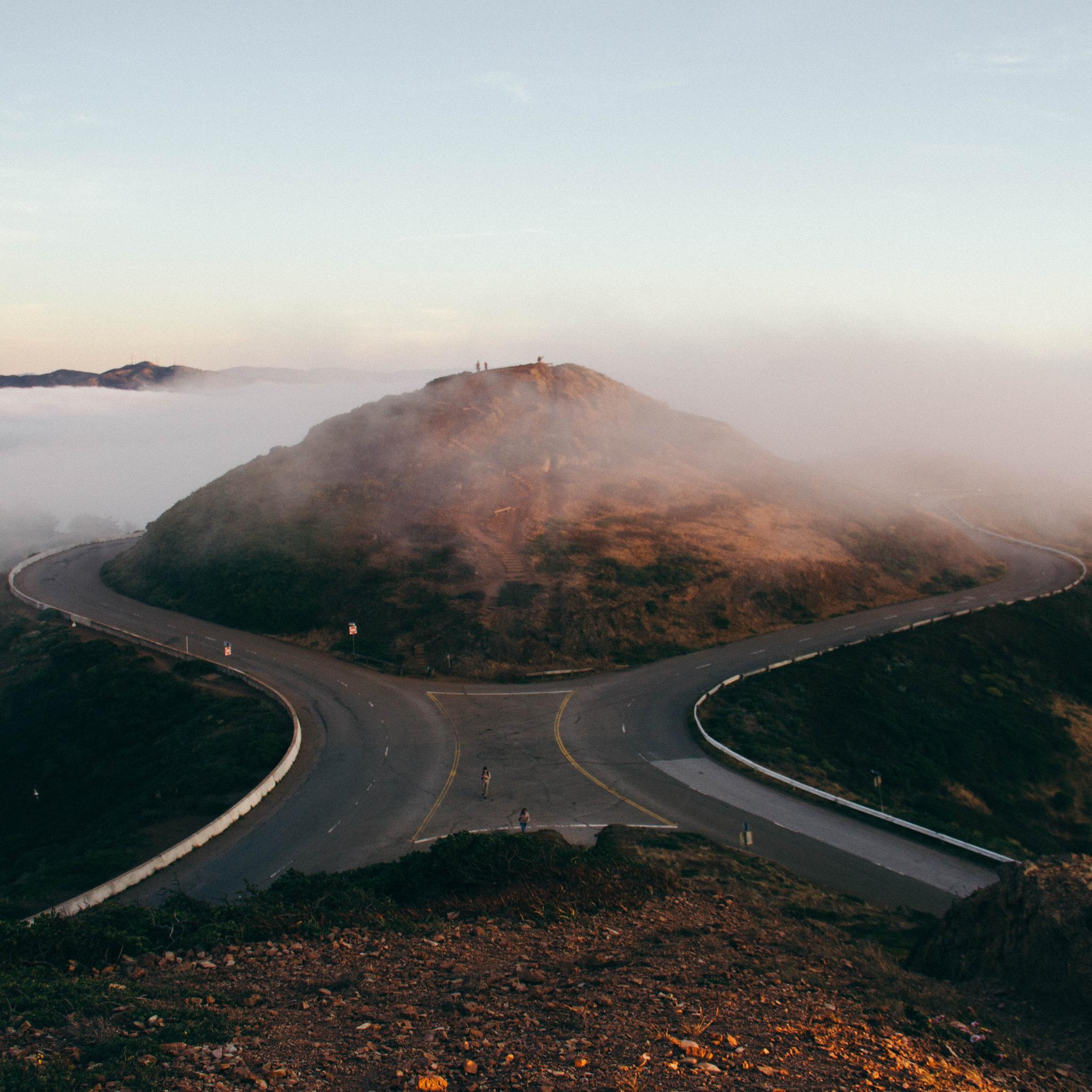 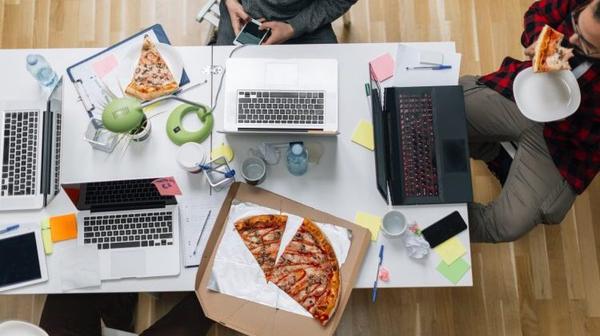 What is Organization Culture? 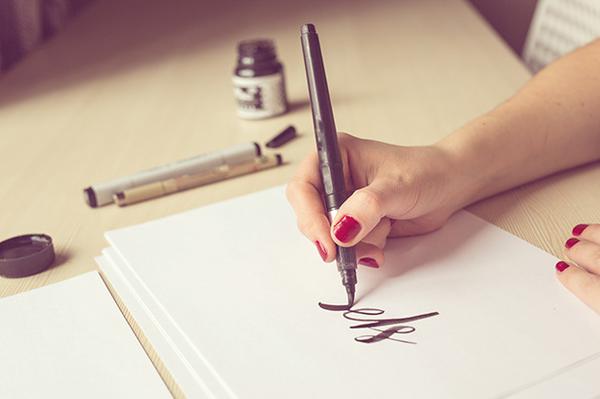 Why I Love Calligraphy 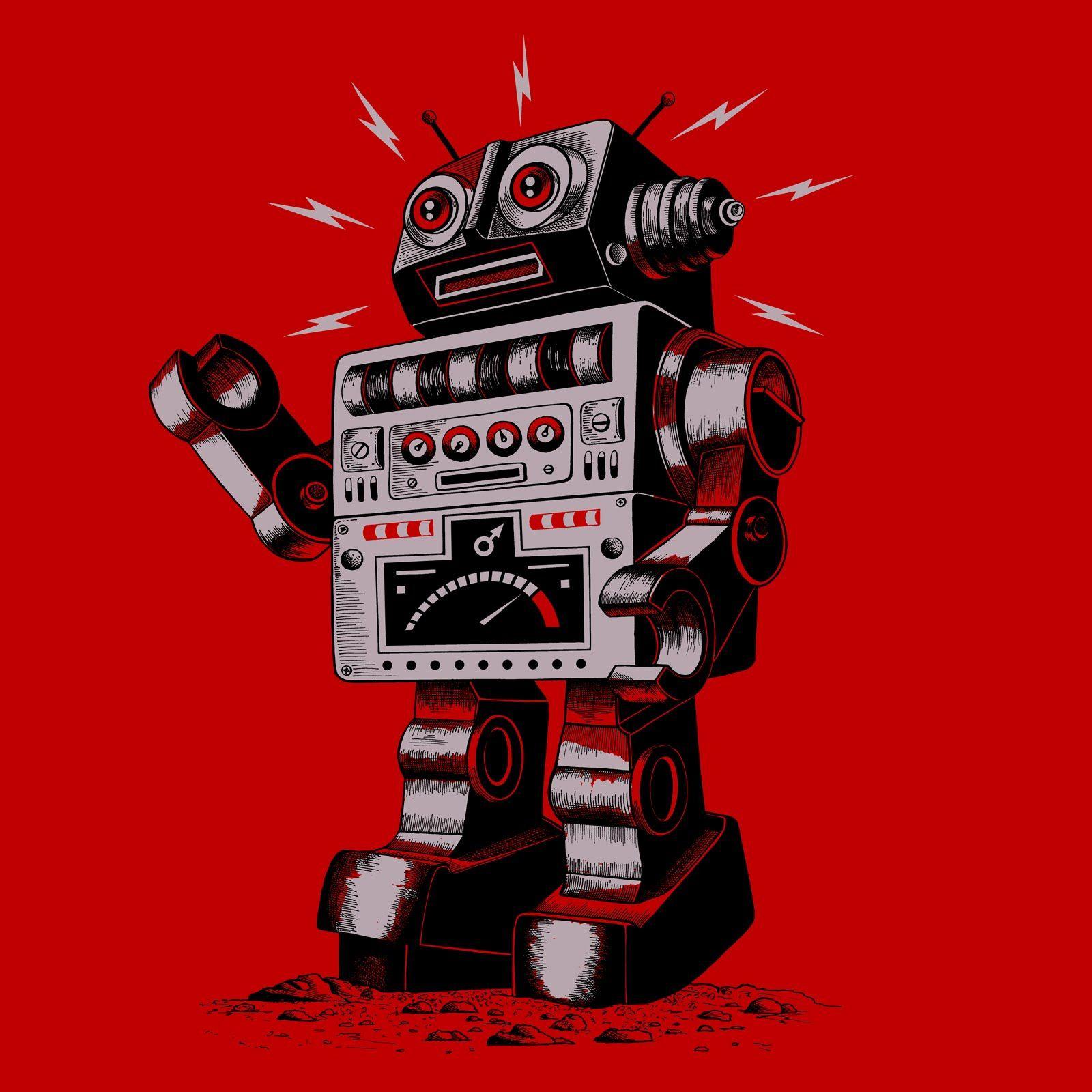 Why Your IT People Need Robots 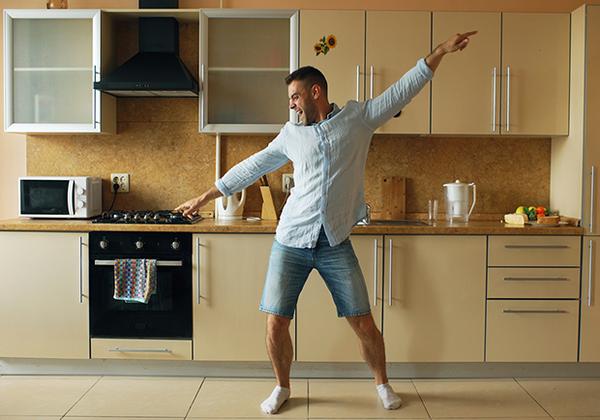 Vacation on a Budget 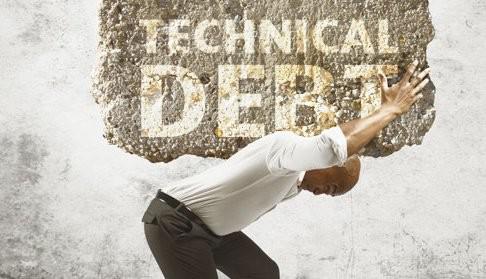 5 Indicators You're Getting Into Technical Debt 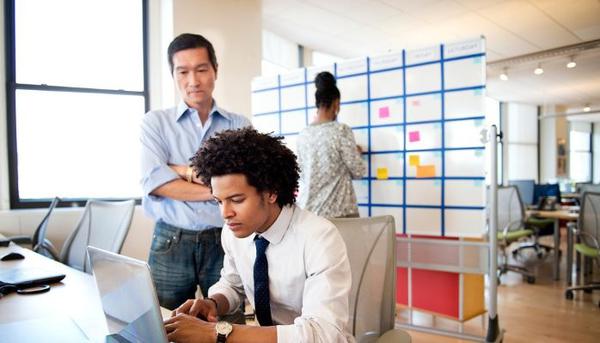 How to Speak to Developers 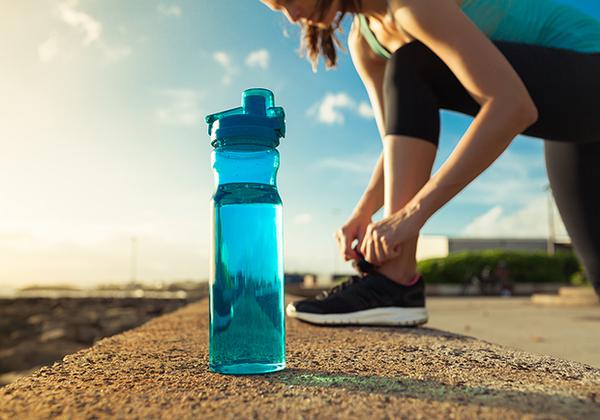 4 Ways to Boost Your Metabolism 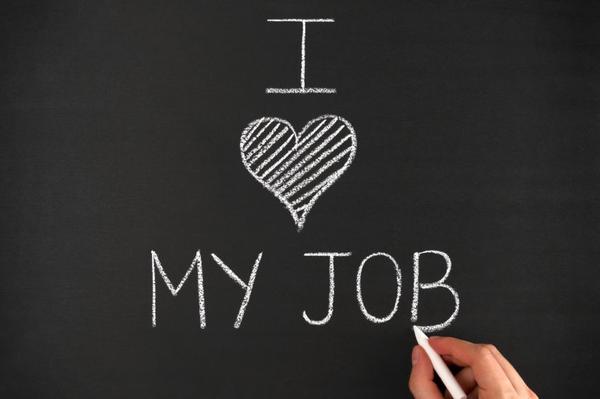 How to Crush Employee Retention